San Juan de Nicaragua is a municipality that belongs to the Río San Juan department, it was founded in 1539; It is of Afro-Caribbean traditions due to its proximity to the South Caribbean Coast.

It is located within the Indio Maíz reserve, and is the municipality with the largest territorial extension of the department (1,762 km2, most of it forests). 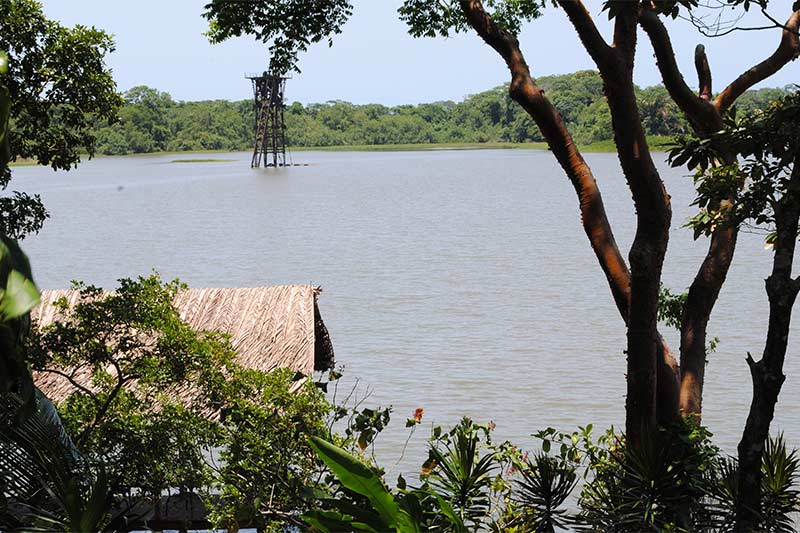 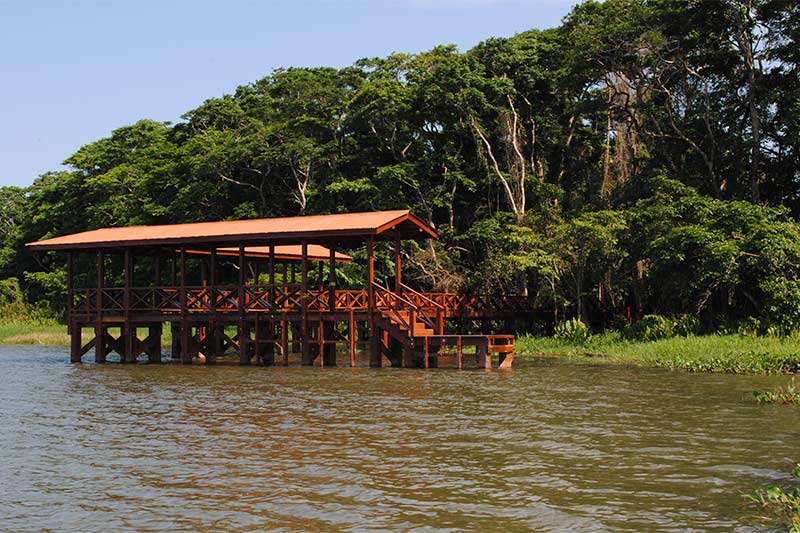 It limits north with the municipality of Bluefields, south with the Republic of Costa Rica, to the east with the Caribbean Sea, and to the west with El Castillo municipality.

In San Juan de Nicaragua cultural diversity predominates, through the different ethnic groups that populate the area; 5% being Creoles of afro-descendant, 15% being Rama and 80% mestizo. 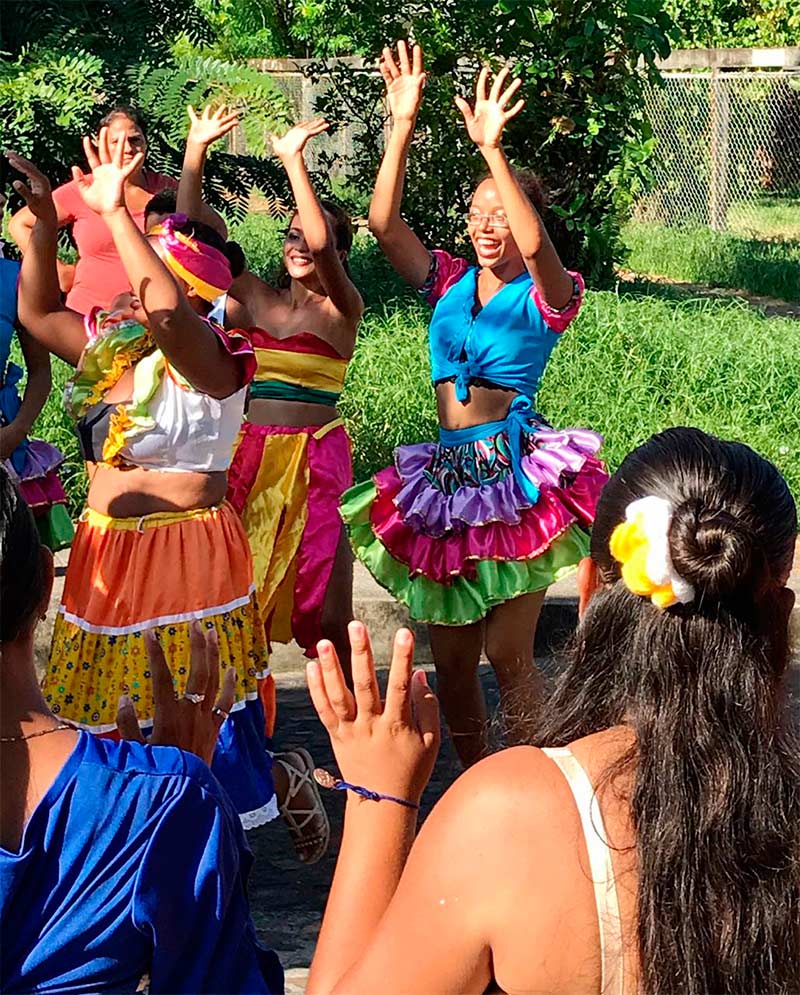 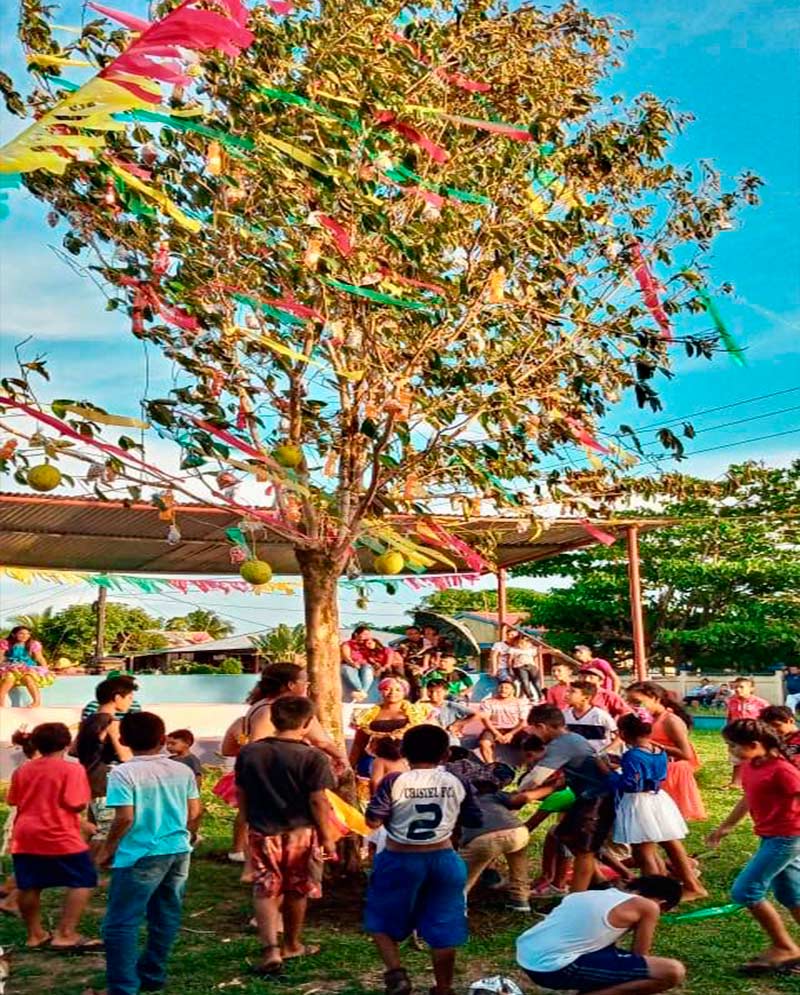 Nicaraguans are descendants of freed Africans, mixed with English and Chinese. Their main language is an English-based Creole which they call English, but they also speak Spanish.

The traditional dance is the MayPole, which has also been named the typical dance of the municipality. They celebrate the festivities of Mayo Ya, which is the official name of this celebration in Nicaragua.

The wide range of typical foods includes rundown, ginger beer, patty, bun, journey cake and seafood soup. Their drinks are wabul, a typical food of the municipality, and criminal, which is based on breadfruit. 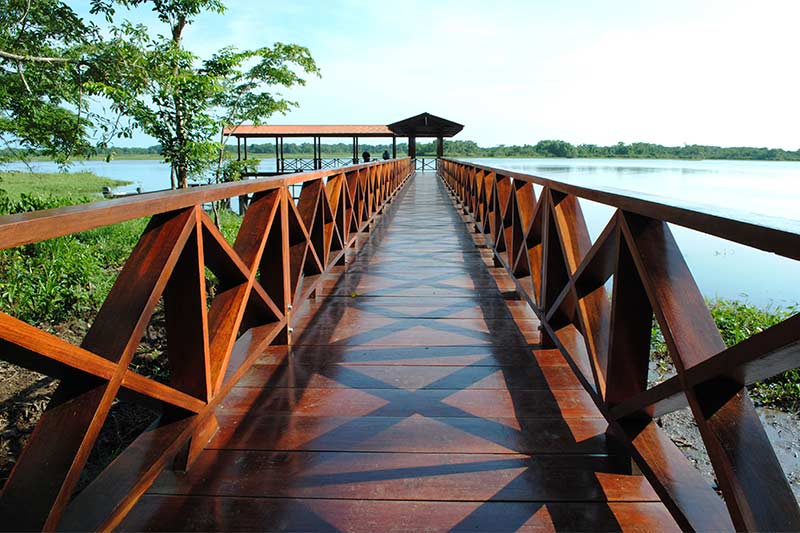 One of the great indigenous tribes that dominated a large part of the territories of the current Autonomous Region of the South Caribbean Coast.

Their main activity is artisanal or subsistence fishing.

They live mainly in the Canta Gallo community and in the Rama neighborhood in urban San Juan. Each Rama community are directed by a council of leaders. 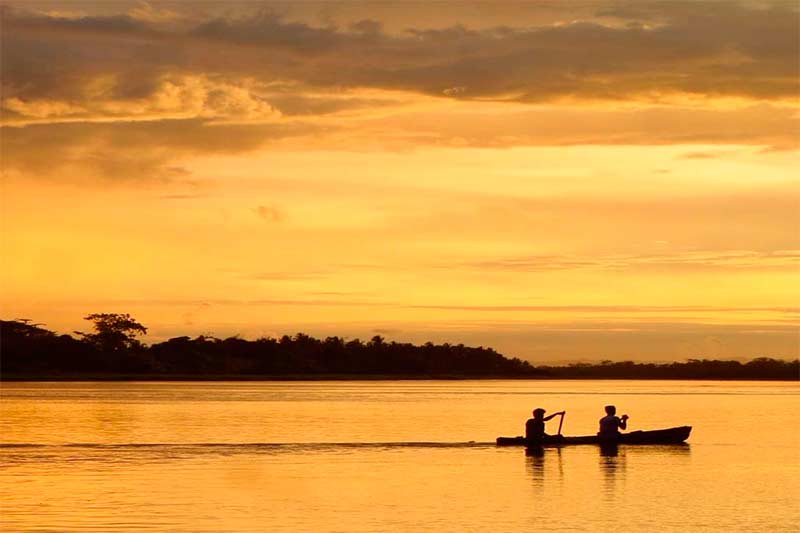 The Rama dialect belongs to the Chibcha family of languages, within which it forms the votic group, together with the Guatuso or Maléku language of Costa Rica. The majority of the Rama population also speaks a creole language based on Caribbean English and related to Miskito creole and San Andrés creole; besides Spanish.

Their religion is Moravian. This ethnic group does not have a traditional dance, but they do perform rituals that were formerly dedicated to the gods.

Their gastronomy is based on seafood, and among its traditional drinks is the almond seed pozol.

Characterized by Nicaraguan folklore, typical traditional drinks, and foods from the country, especially from the Pacific region, they have introduced their customs to this municipality.

They celebrate their patron saint festivities in June in honor of Saint John the Baptist, soccer, volleyball, and baseball sports tournaments, as well as the election of the queen, cultural evenings, contests, and gastronomic fairs.

Throughout the year, they carry out four sportfishing tournaments for Tarpon, Guapote, Machaca, and Bass. 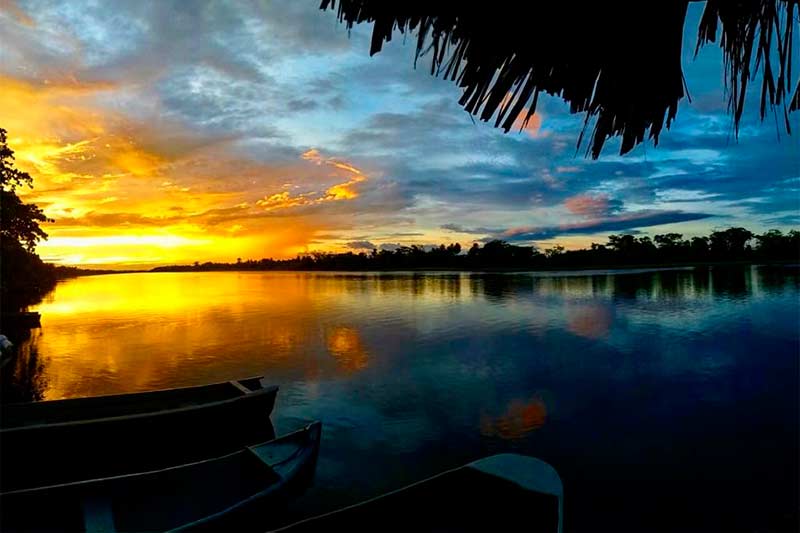 The “Gritería” of December 8 has a singularity: a drum, made of oak wood and animal skins, the congregations go from prayer to prayer throwing couplets.

San Juan de Nicaragua is a municipality where three ethnic groups live together, share, and fight to keep their customs and traditions alive. 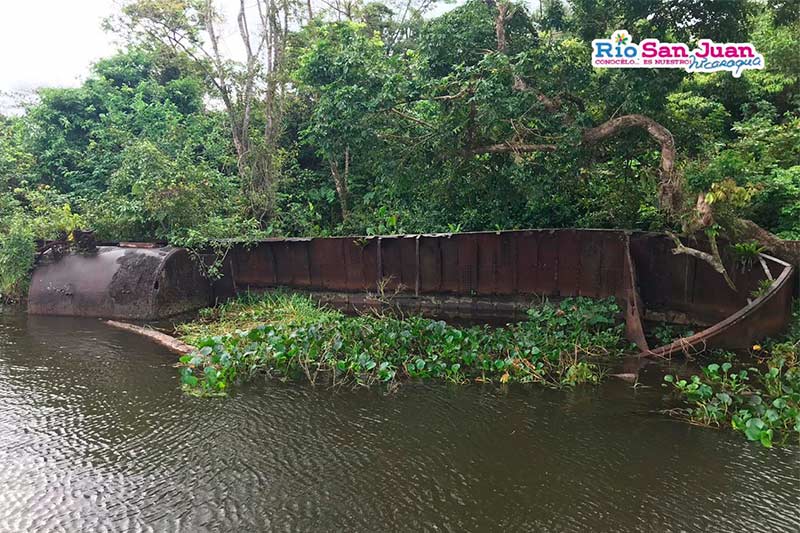 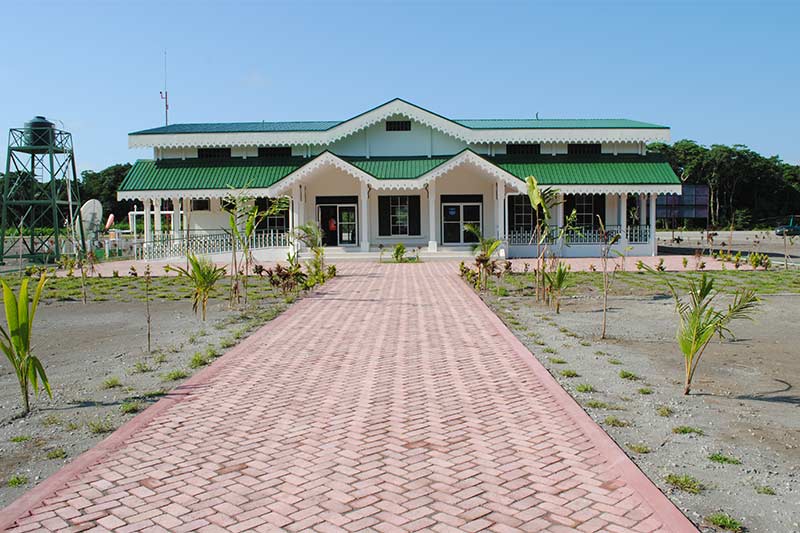 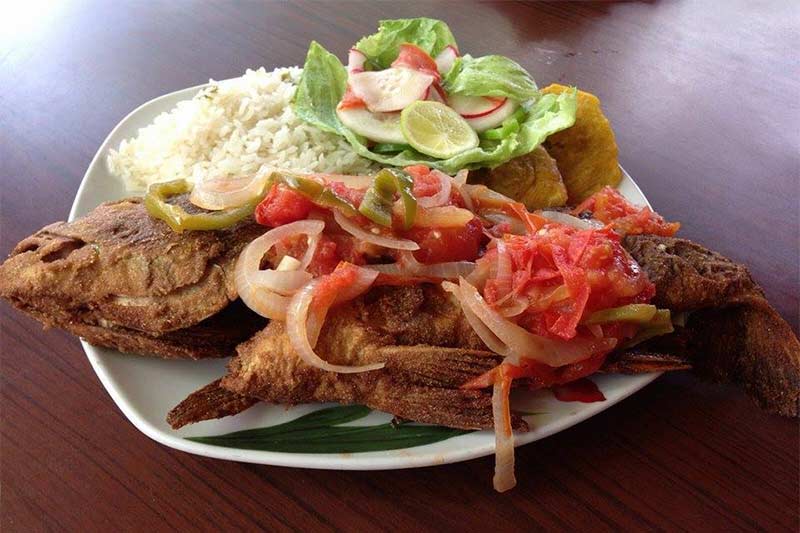 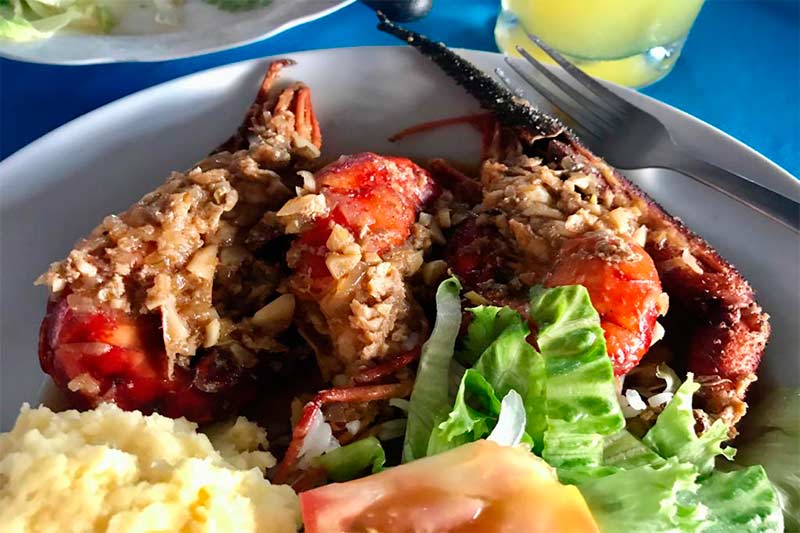 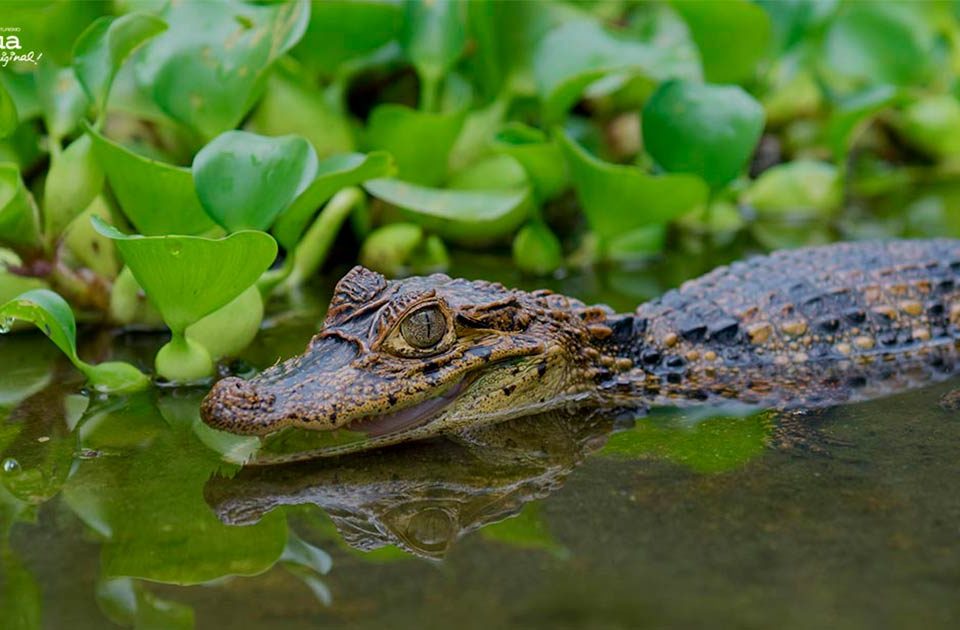 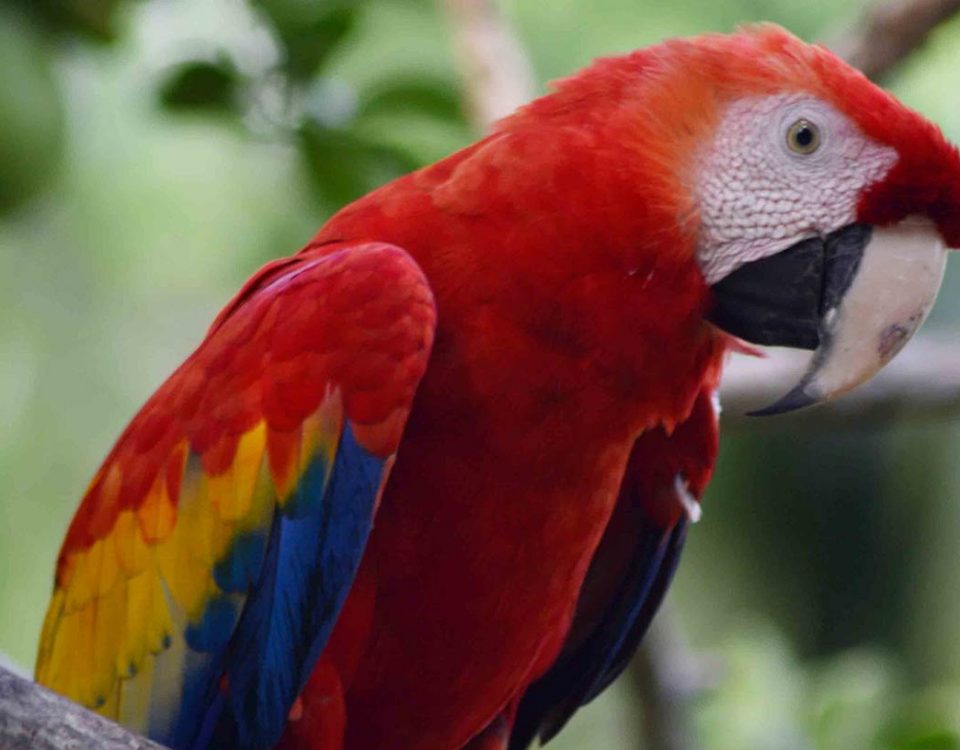 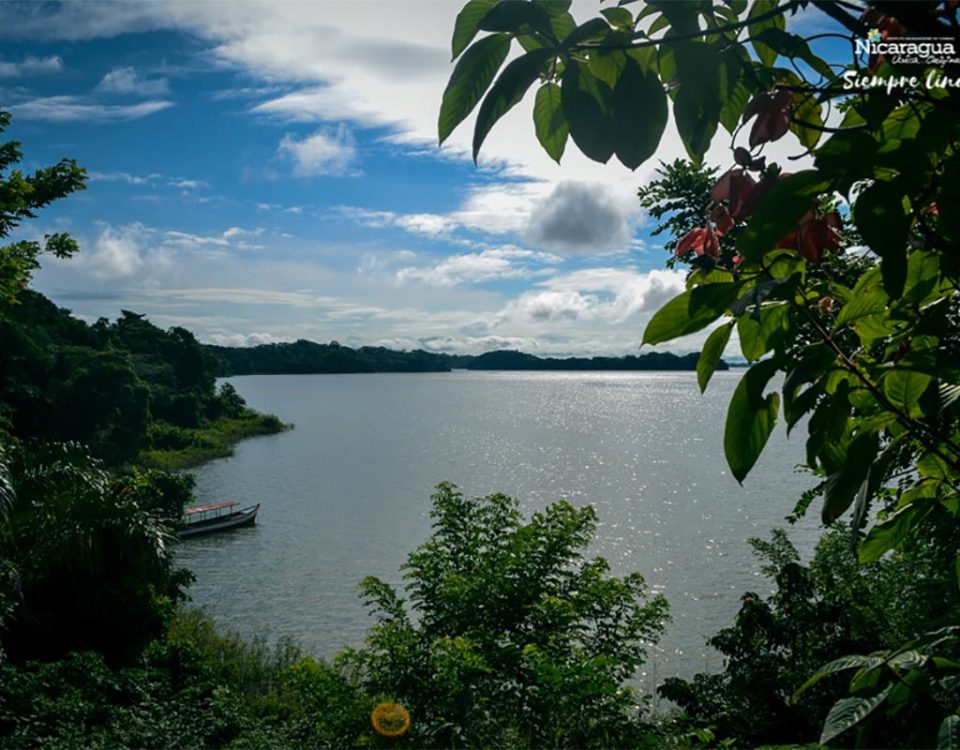 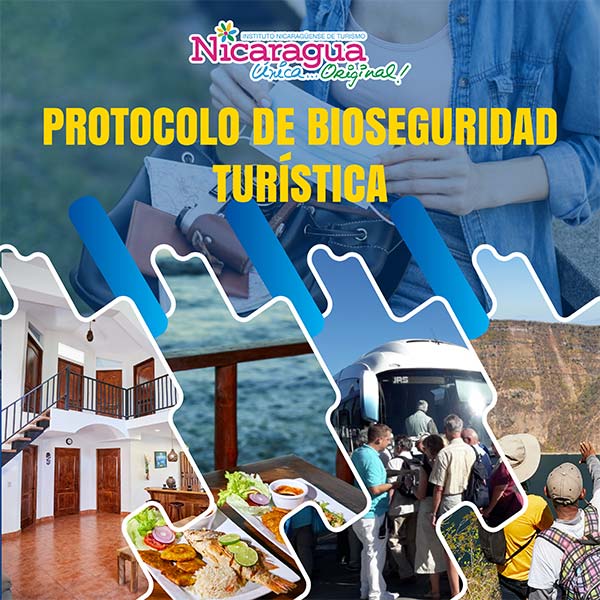