The discovery of gold in California caused a fever that spread beyond its borders. New routes and roads should be suggested, therefore, for migrants from central and Atlantic United States, arriving in California to achieve his dream meant a huge sacrifice, in which many were killed quest across the vast American territory from coast to coast, crossing Indian attacks, without flavors vicissitudes involving journey through the desert to San Francisco.

Most travelers took the sea route, preferring to Nicaragua on Panama, therefore, the ease with which it offered, the dazzling visual spectacle of the Nicaraguan jungle, made it the most enjoyable. This encouraged investors to partner with American tycoon Cornelius Vanderbilt in 1849 created The American Atlantic & Pacific Ship Canal Company, later known as The Accessory Transit Company. San Juan del Norte was the terminal for ships from the Atlantic and San Juan del Sur the Pacific. Our journey through this passage of dreamers take us from the cold blue waters of San Juan del Sur to the Caribbean graceful, powerful and sound tracing the Rio San Juan to San Juan del Norte. During the voyage who knows the history of their dreams not only transformed the wild California landscape in the beautiful and prosperous state of today but also left an indelible mark on his stay in Nicaragua. 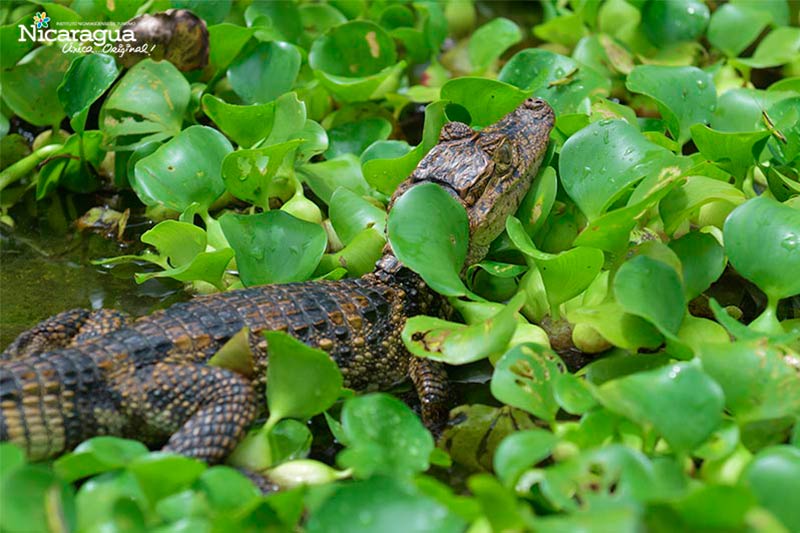 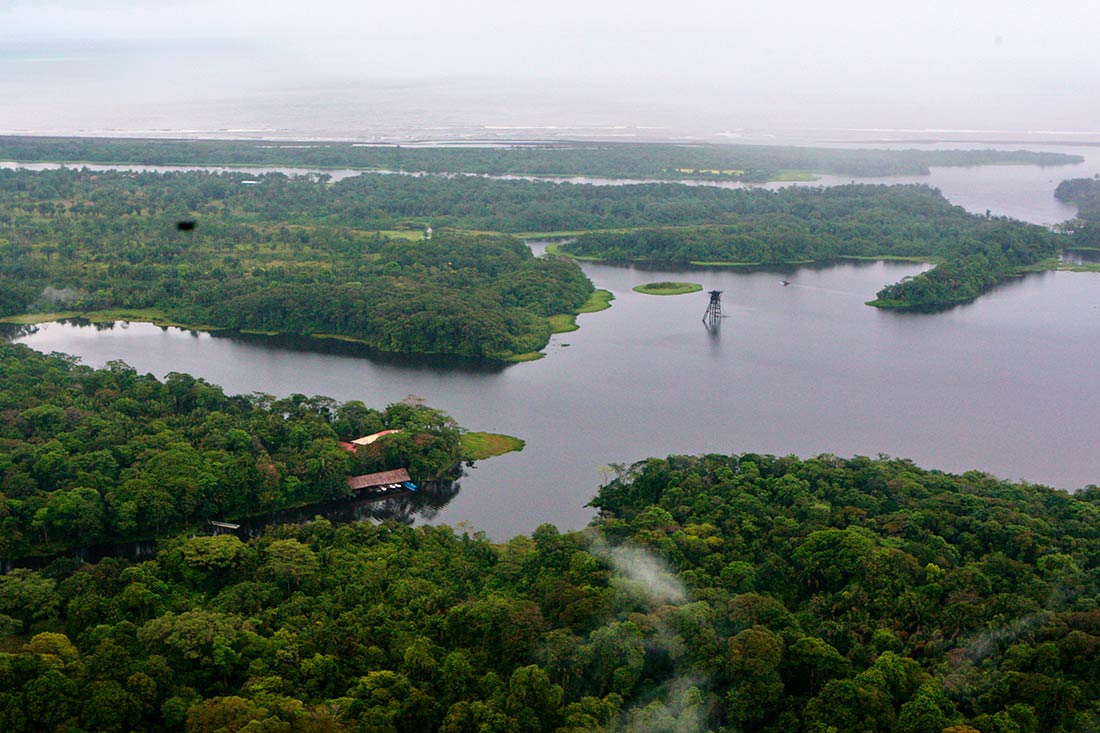 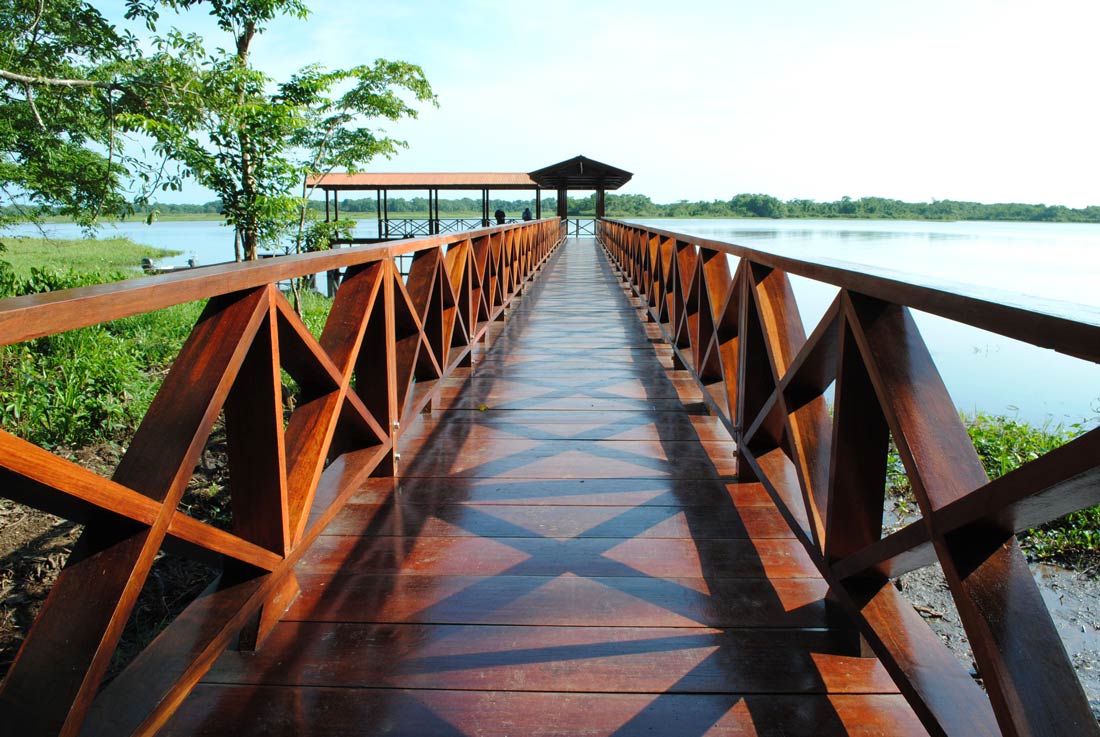 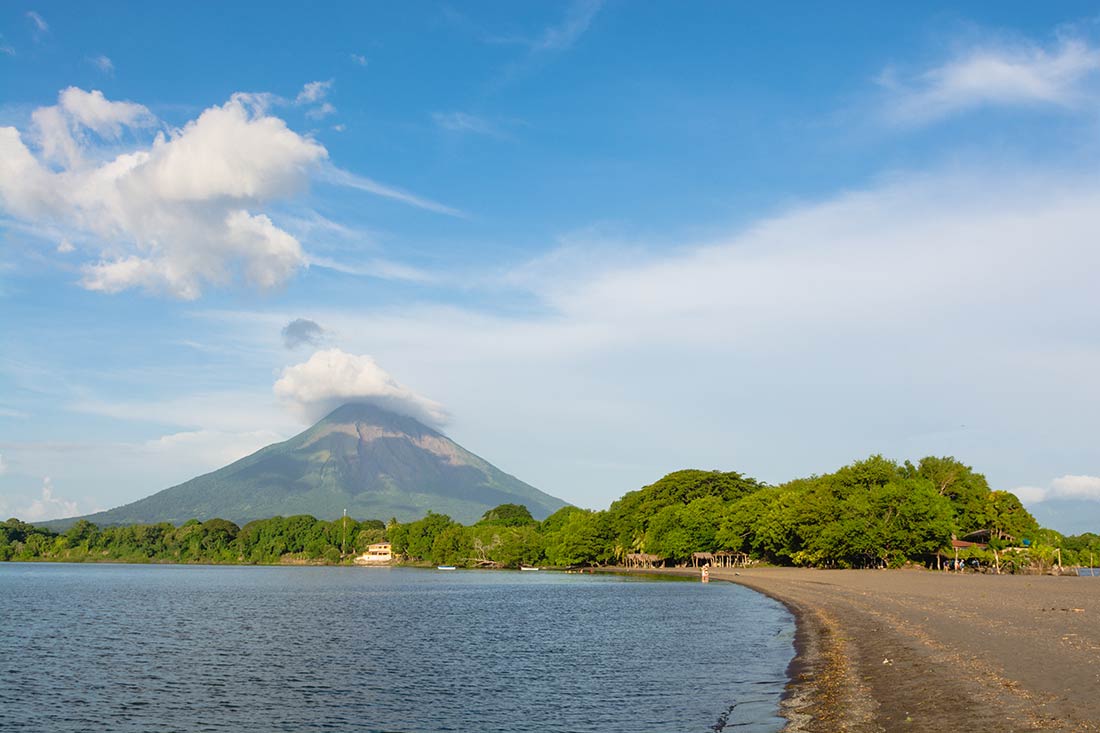 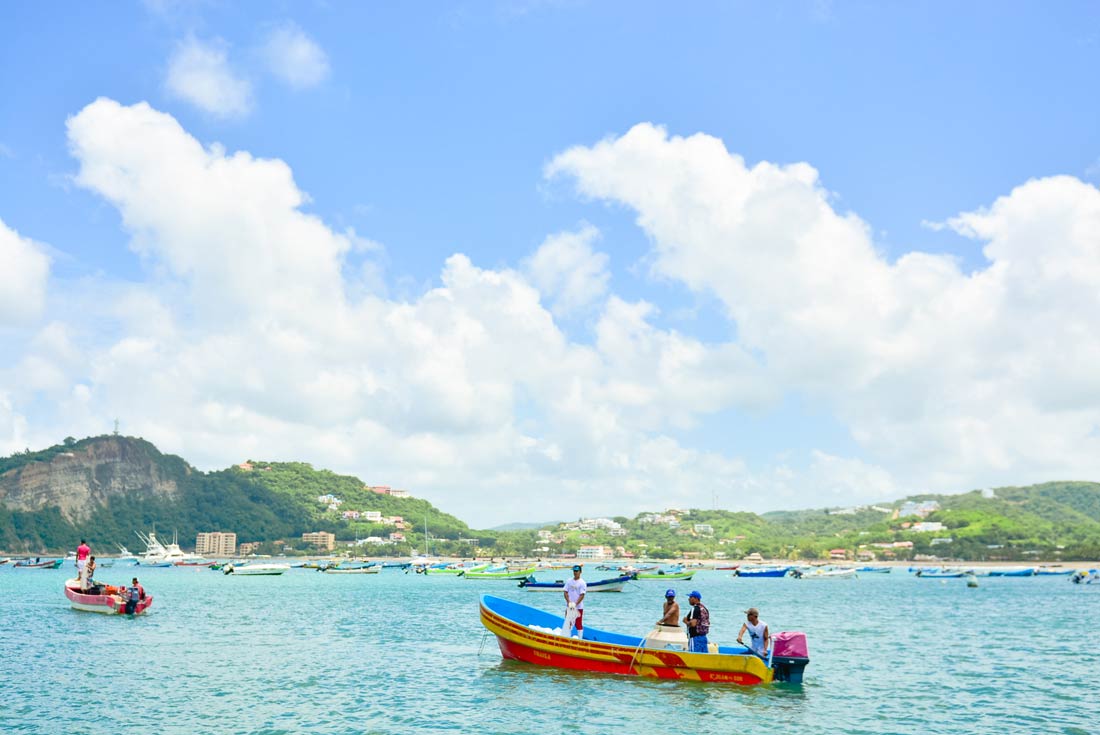 Departure from Managua to San Juan del Sur, beautiful Pacific port located 130 miles south of the capital. The marina was the starting point for travelers from the Atlantic to San Francisco, California. Arrival at San Juan del Sur, afternoon free to enjoy the beach. Overnight at the hotel.

Breakfast and walk through the streets of this tourist port starting at Vanderbilt Street, to the fishermen ride where the house was the office of the traffic which was subsequently used by the American Cable in the early twentieth century Lunch output. Arrival at San Jorge to take the ferry to take us to the world’s largest island within a freshwater body: The Island of Ometepe. Reception at the port of Moyogalpa to tour the island formed by two massive volcanoes: The Conception and Maderas, joined by the isthmus of Istian. Dinner at Altagracia and output in the regular boat to arrive in the early hours of the morning at San Carlos, biosphere capital of Nicaragua and Central. Reception at the dock, transfer to hotel. Lunch and guided city tour that includes visits to the church, Old Town, passing through Barrio Escondido and the fort built in 1666. Accommodation and dinner.

Breakfast and departure to board the boat to the Castle. Pass by small sites like the Island of Love, Medio Queso, Boca de Sabalos to be trapped by the patriarchal figure of the Castle of the Immaculate Conception which from the highest and equidistant point monitors the entrances to the San Juan River. Arrival and transfer to hotel. Lunch and guided tour on foot through the streets of the town, visits of the sites of interest culminating in the fortress. We’ll take the time going through different phases of life in this silent witness to the colonial history of Nicaragua whose plot is led by legendary pirates, General Glorious until the dreamers possessed by the promise of prosperity and fortune. Optional night tour of alligators.

Breakfast and departure downstream. The journey offers us admire the splendor of the virgin forest, flocks of birds flying free, lizards basking on the sandbanks. We may also see the remains of some of the vapors of the old sunken road traffic. Lunch en route, continuing through the mouth of the Rio San Juan where it also joins the Indian River on the Caribbean Sea. We continued up the course of Indian River to Greytown, county seat of San Juan of Nicaragua. Dinner and free time to explore this small, colorful village in the Caribbean of Nicaragua.

Breakfast at the hotel and departure by boat to the ancient settlement of Greytown, once prosperous and famous port founded by the Spanish in 1539, was one of the most important commercial arteries of the country. The invasion of the Indians Zambos Gnats and ended the Spanish rule and thus the commercial privileges of the port. By the mid-nineteenth century the port was under British rule and Mosco King had changed his original name for that of Greytown in honor of the governor of Jamaica. Today is a peaceful and beautiful corner of Nicaragua’s full of charming and clean streets where children play every day in peace and tranquility. Walk along the paths of the ancient city where people from all over the world lived. Visiting cemeteries Spanish, English, Catholic and a Mason. We’ll see dredges Transit Company, as well as birds, reptiles, monkeys inhabiting this Biosphere Reserve. Continue to the Blue Lagoon to dive in crystal waters. Lunch. Accommodation and dinner at San Juan de Nicaragua with Garifuna dance show included.

Breakfast and departure to Bartola Refugio for lunch, we will stay and dine. Travel by canoe to head into the Indio Maiz Reserve accompanied by a local nature guide certificate. Admire the beautiful and abundant bird life, tropical animals. At night, we will have a talk and demonstration on plants used by locals to treat disease.

Breakfast in Refugio Bartola and output at the latest at 6 and 30 AM to San Carlos, where we will be greeted at the dock to be transferred to airport for domestic flight to the city of Managua.