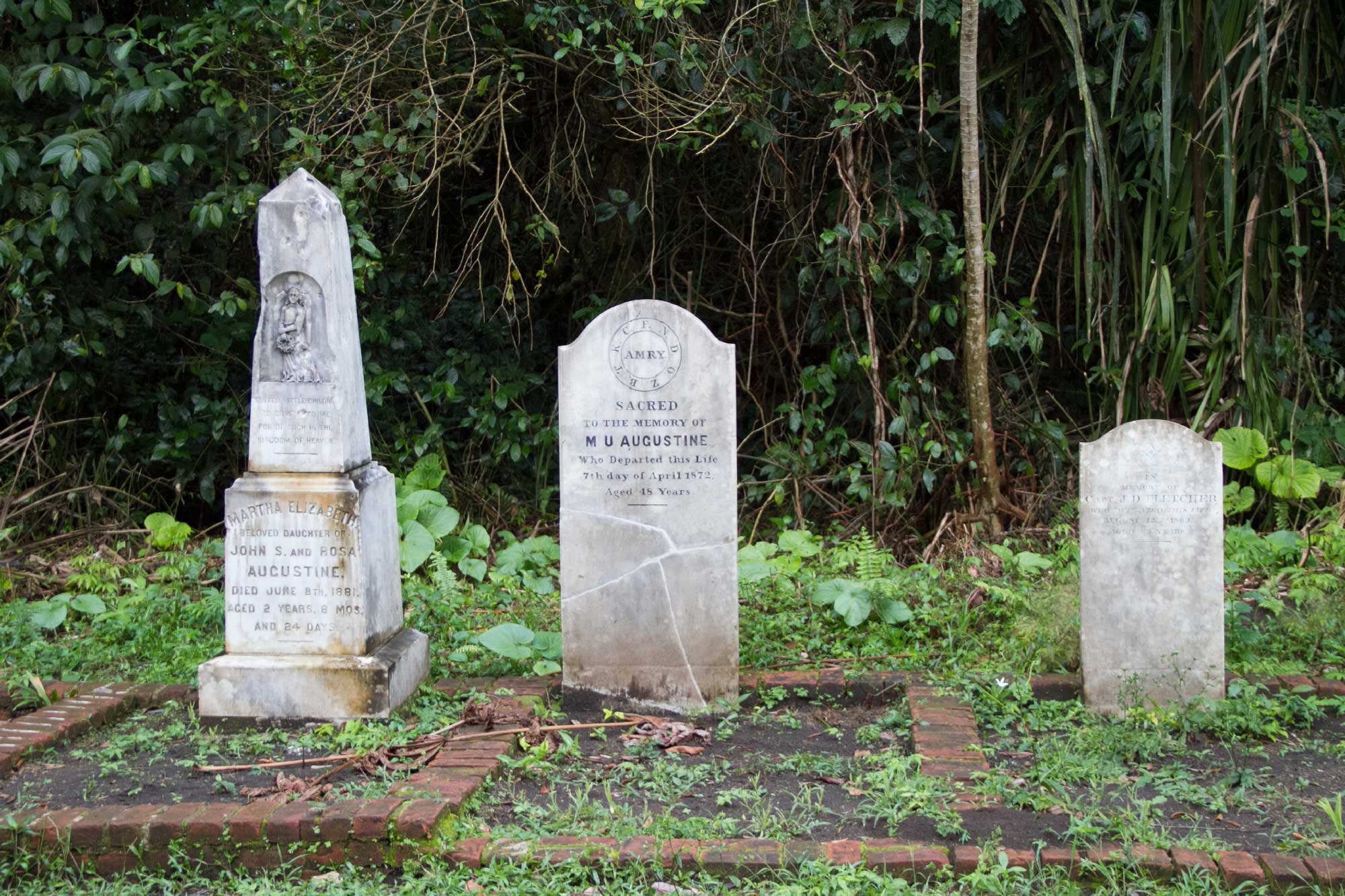 Old English free port, known as San Juan de Nicaragua, wheredifferent communities lived and European aristocrats. In 1538 he was underSpanish rule, represented by Rodrigo Contreras. During Spanish rule SanJuan stood out for its commercial prosperity, which allowed in the year 1796was called a free port, with the same privileges they enjoyed at that time Omoaports in Honduras and Santo Tomas de Castilla Guatemala. On January 1, 1848 the British army occupied the old San Juan, entrance to the proposedcanal. Shortly before the Miskito King George Augustus Frederic II had changed the name to San Juan to Greytown in honor of the then Governor of Jamaica, Sir Charles Grey. Greytown practice became a free port with its ownlocal governor and diplomatic representatives. 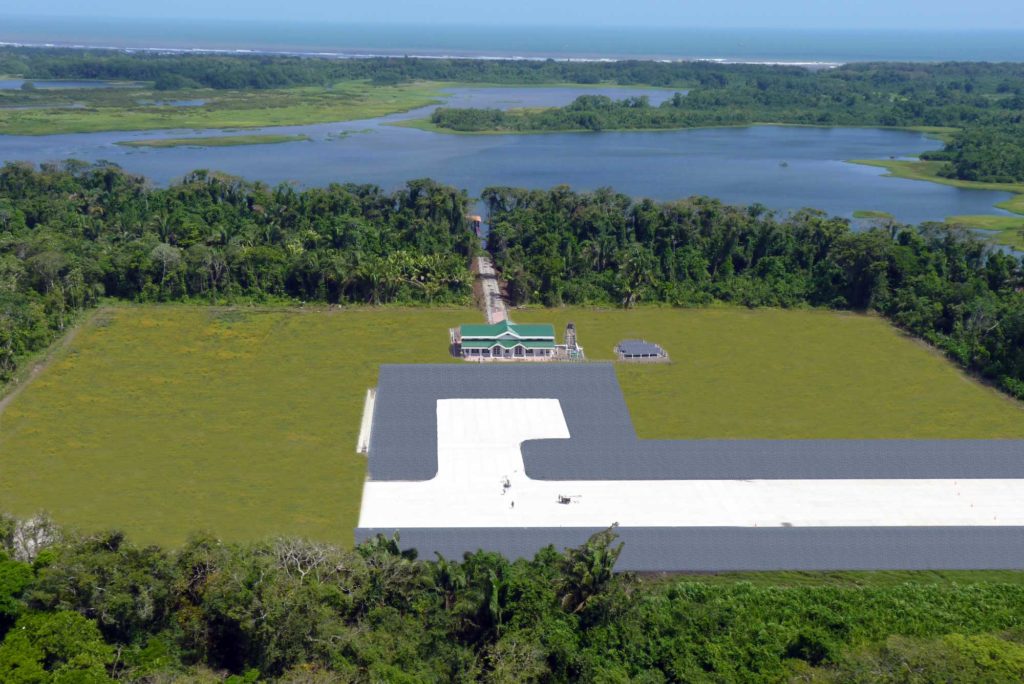 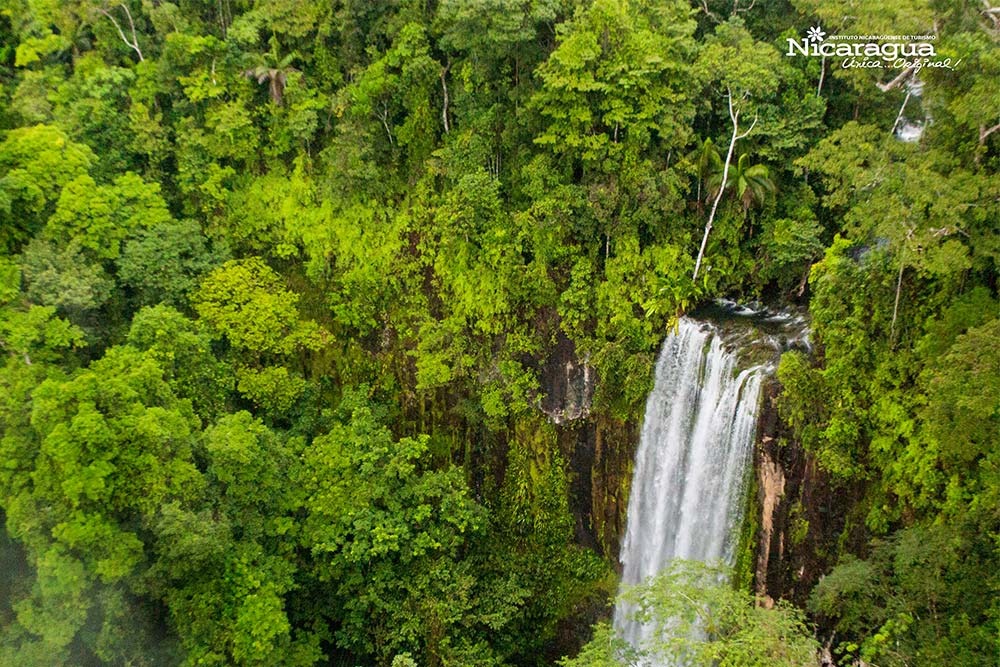 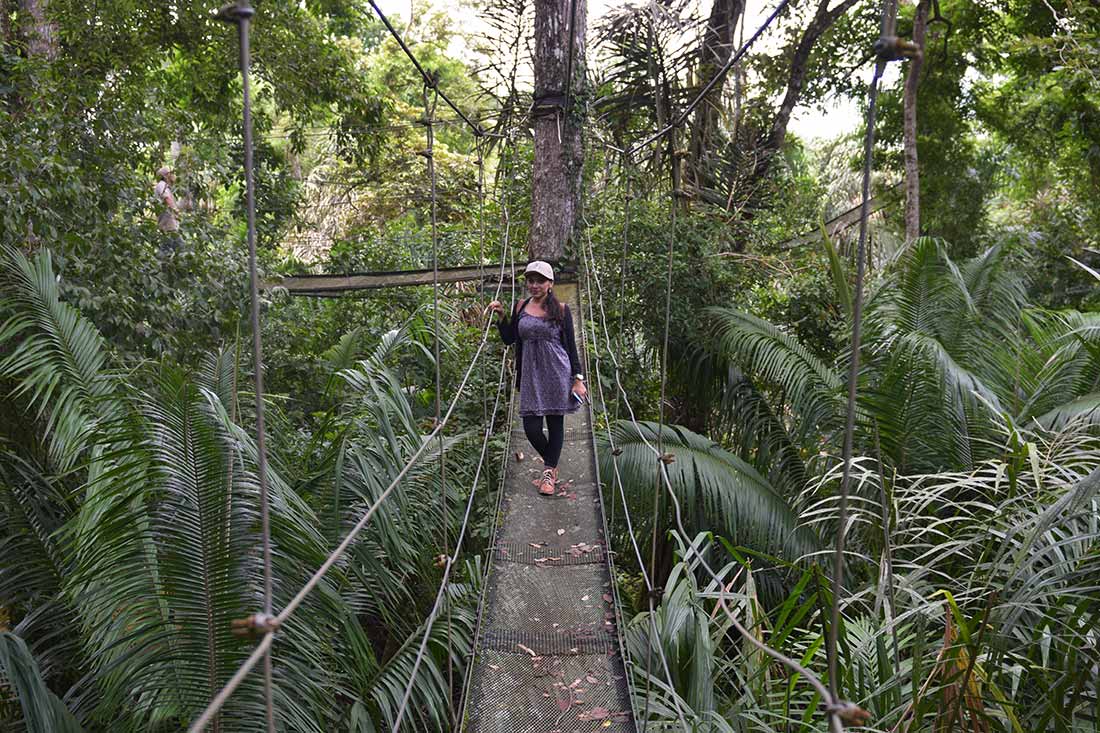 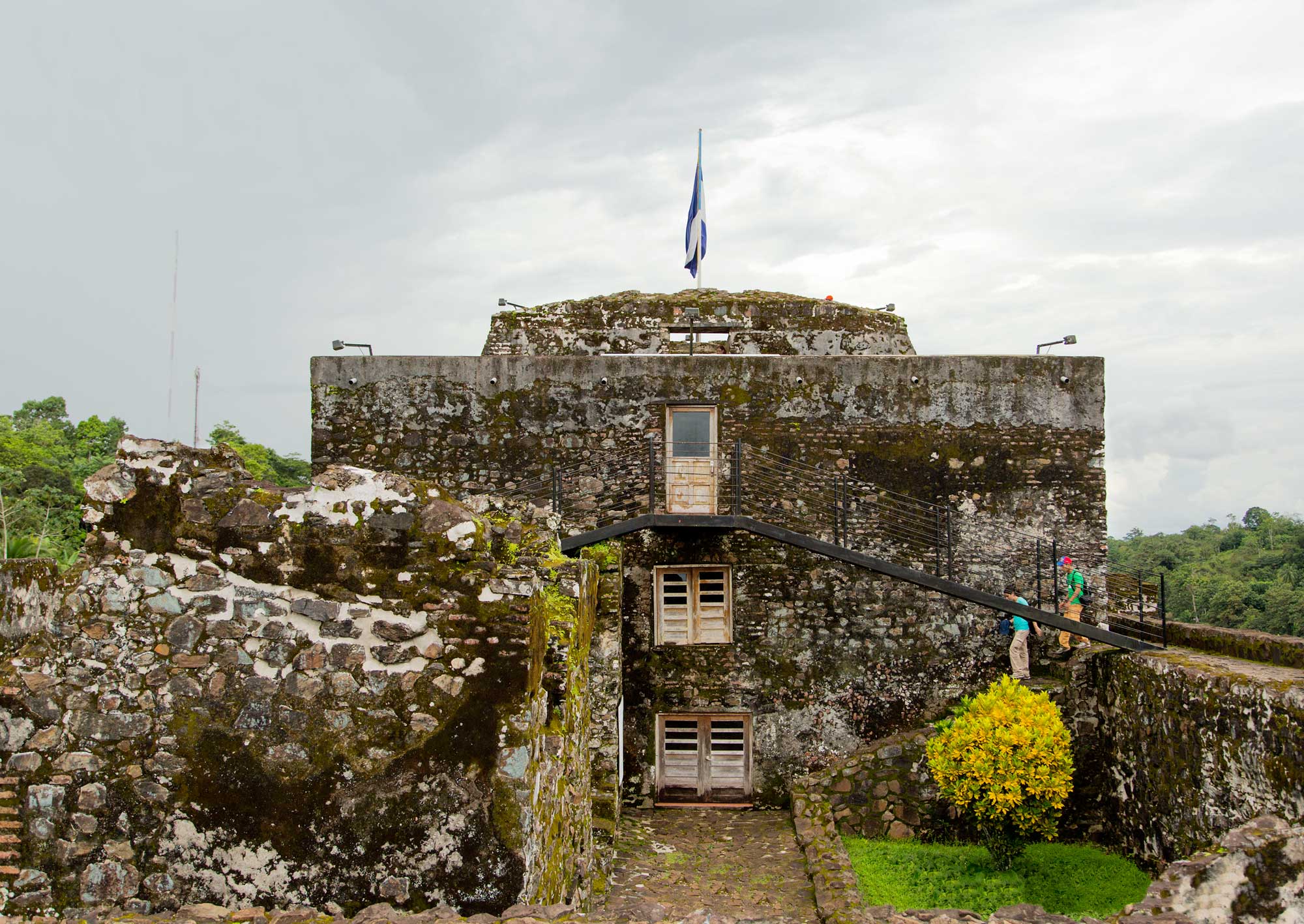